Visit our NEW WEBSITE in English. This language is under construction and will be available soon. 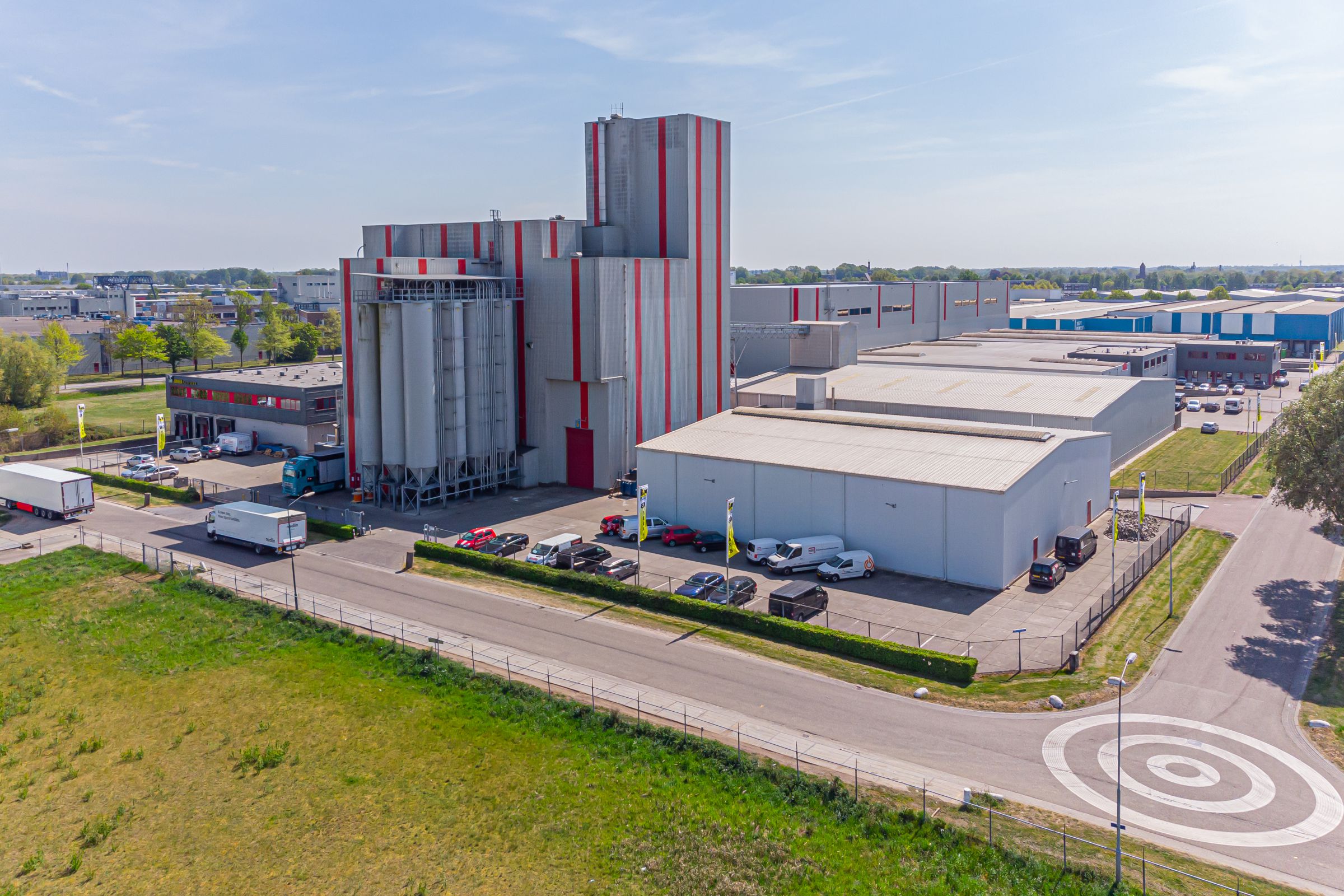 Ghent, 5 May 2020 - International pet food producer United Petfood has announced that a letter of intent has been signed for the acquisition of Jonker Petfood in Waalwijk, the Netherlands.

The takeover of this Belgian family business' 14th production facility is part of its planned growth strategy. It includes the acquisition of a third plant in the Netherlands that will further strengthen United Petfood's position in the Dutch market.

Jonker Petfood is a family business with many years of experience in the production of dry food for dogs and cats. The site has modern lines for all production stages and was expanded with additional warehouse and office space in 2011.

The intended acquisition still needs to be approved by the German Competition Authority. United Petfood and Jonker Petfood aim to conclude the deal in early June 2020.

"Our network of production sites offers flexibility and brings our production closer to our customers. ‘United' remains our guiding principle in everything we do," the management of United Petfood says.

Written on 05/05/2020
UPDATE COVID-19
The United Petfood team is working hard to keep all production sites operational. We have taken the necessary measures to guarantee the safety and well-being of our employees and suppliers. Read more covid-19 news